Objective: Convert data taken from the sea pen videos and create a graphical interpretation of the behavior.

Results:
The graphs ( shown below) represent a total count of hours of behavior throughout a 21 days period, and following graphs cover a 24 hour period the bars represent 3 types of behavior. Extended is when the animal was inflated, Unextended represents when the animal was deflated, and Wave motion is when a peristaltic type movement that ran the length of the animal was visible. If wave motion was visible at any time through the hour it was recorded so when wave motion is shown it does not mean that wave motion occurred for the entire hour it was just visible at some time during that hour. The areas of the graph that do not show any bars means that the animal was not visible at any point during that hour. Some days due to lighting or poor visibility no data points were recorded for the entire day. Later on in the experiment the lights were lowered making it very difficult to see the animals. At one point during the experiment the camera had been hacked so UW I.T. shut down the feed making it impossible to record those days. After 11/24/2014 the light cycle was also changed so data usually starts around 10:00am. It may be useful to try to get more data to look for trends but I will speak with Dr. Roberts to see if I should collect from more videos.

Notes: The sequencing of previous PCR was sent out for Sanger sequencing and received back. Sam said that it was a success and we will definitely be able to use the results. Will go over it with him later this week, and possible be able to move forward with the Molecular experiment. 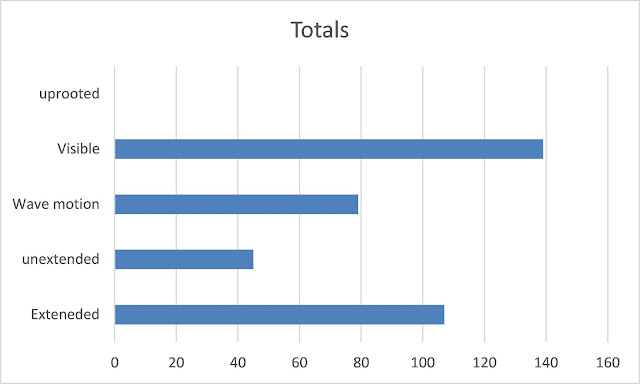 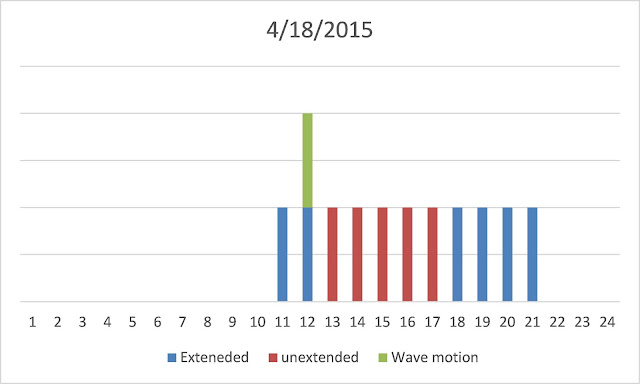 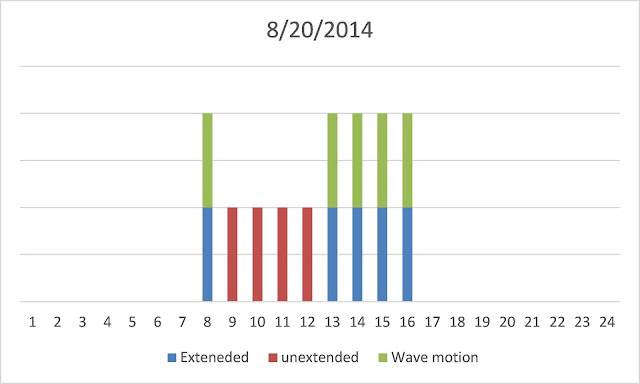 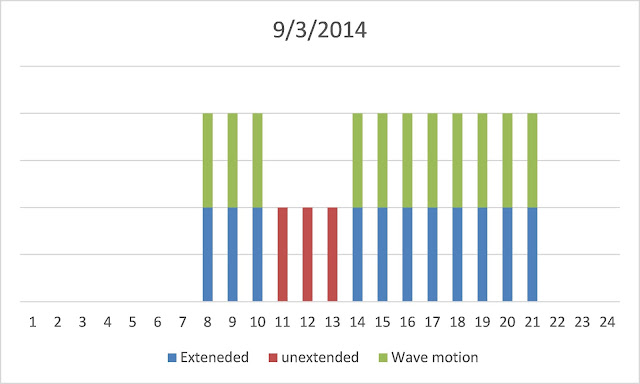 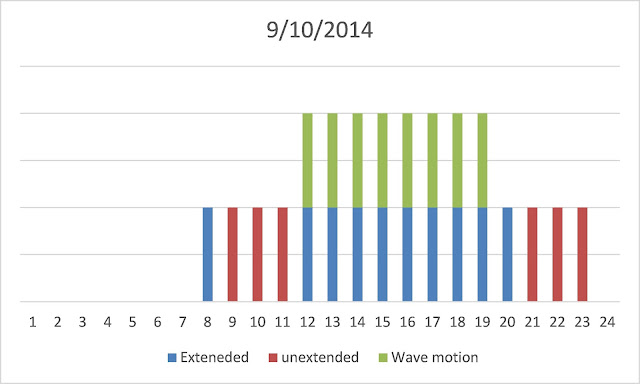 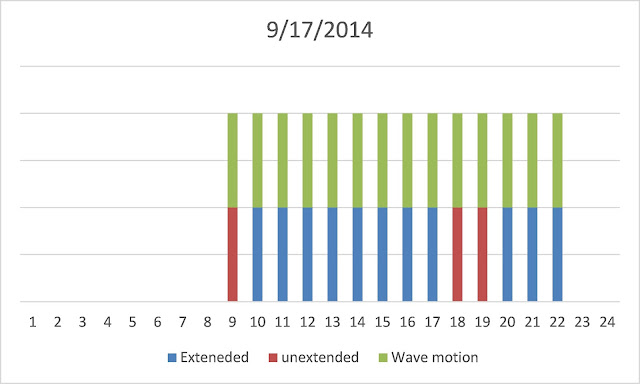 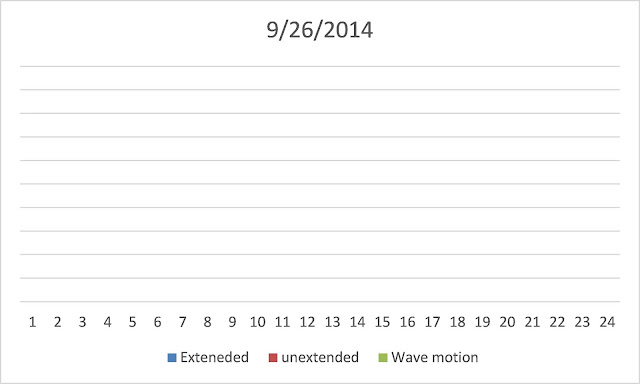 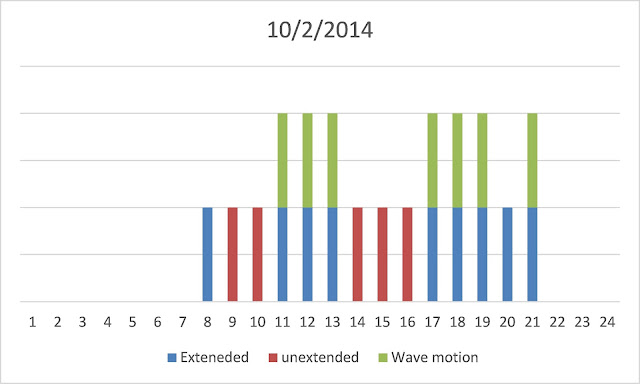 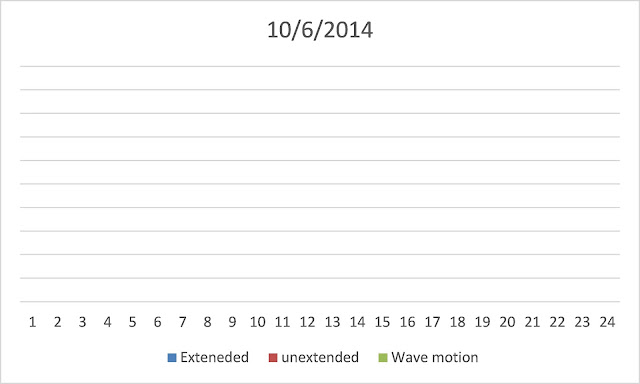 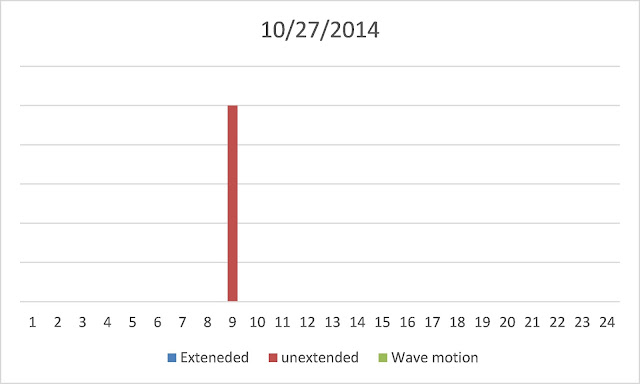 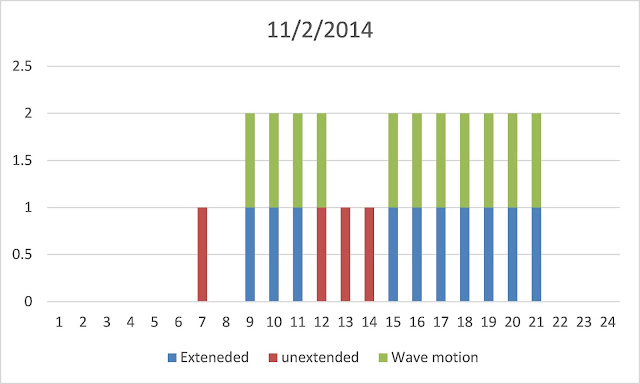 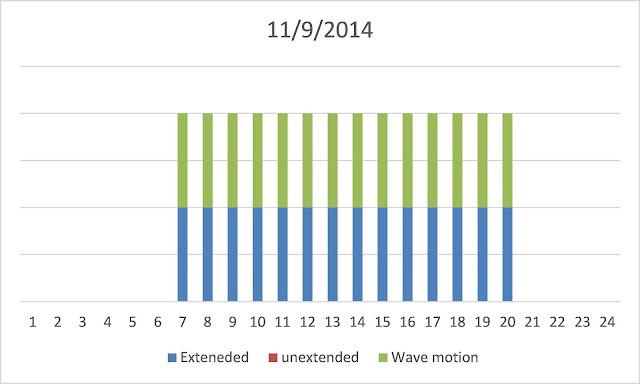 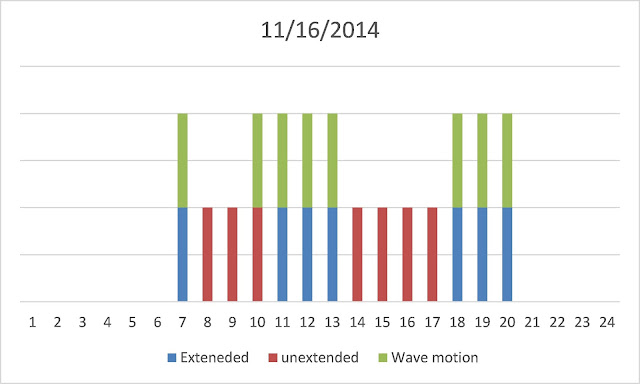 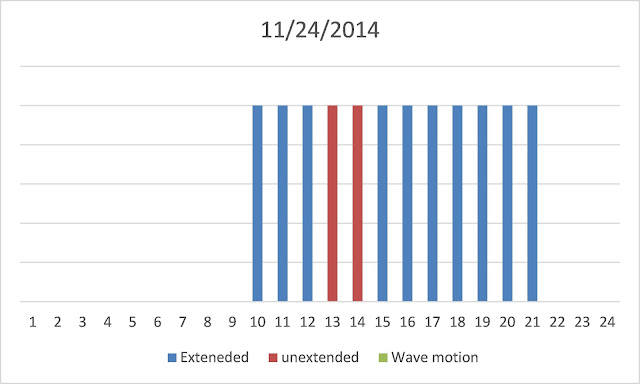 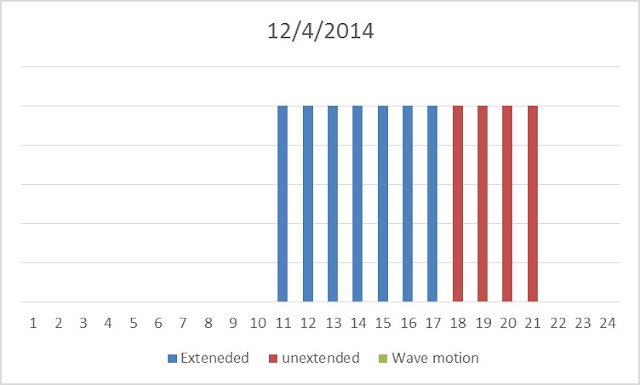 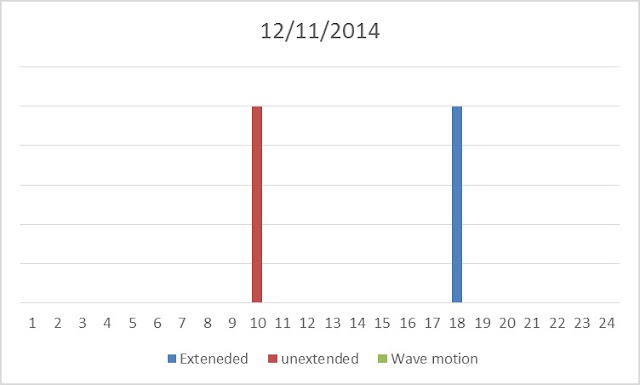 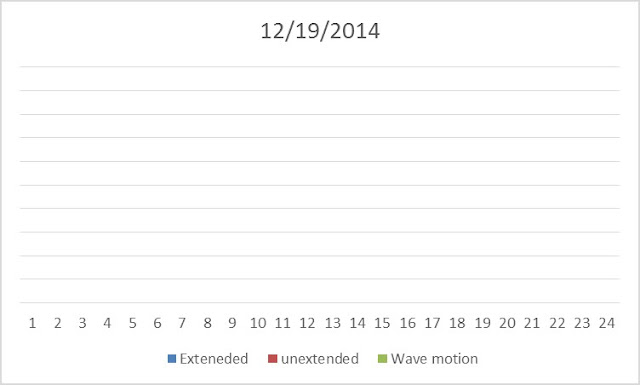 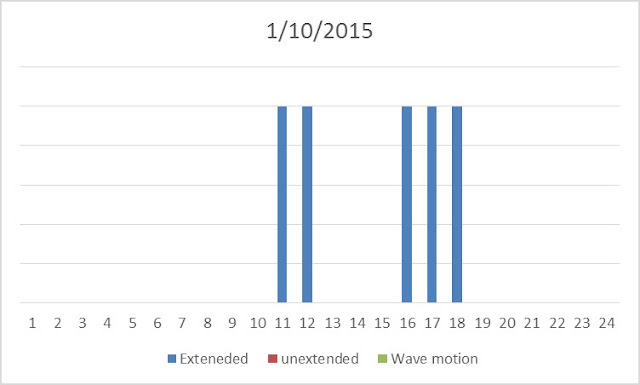 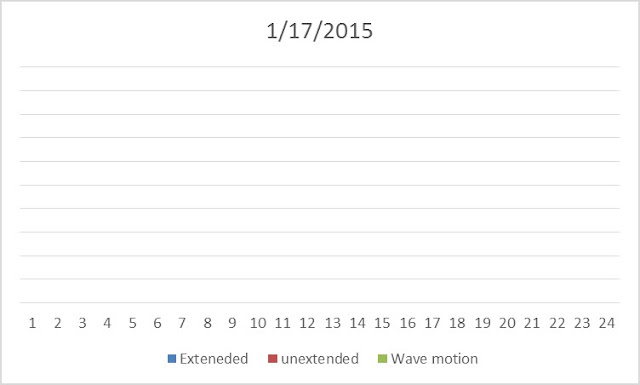 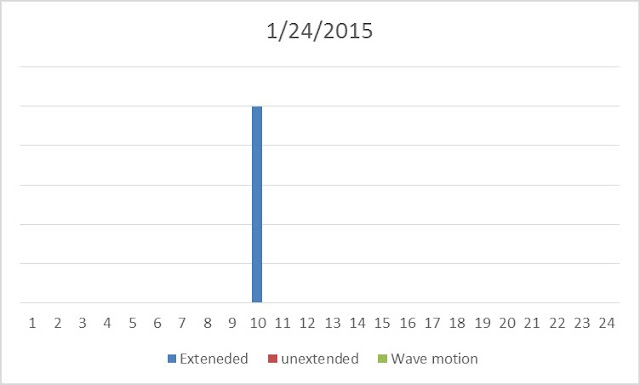